Diabetes surveillance-related publications are aimed at various target groups. Whereas reports such as the Diabetes Report are aimed at a broad audience from politics, the media and the press, as well as actors from the health care system and the general population, the scientific articles published in specialist journals primarily address public health researchers. 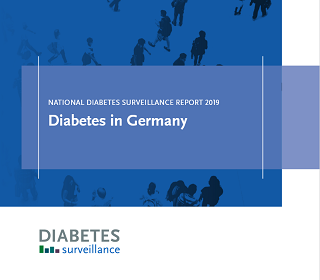